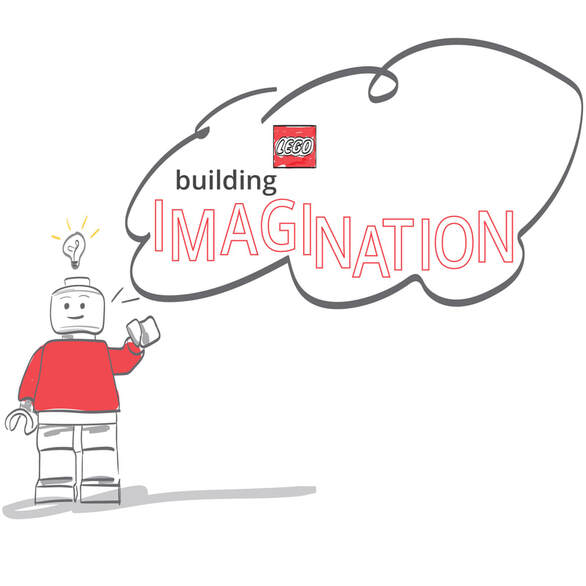 Minifigs, first in introduced in 1978, could populate their own small plastic planet with numbers over 4.4 billion (as of 2013)

LEGO produces more than 3 million tires (albeit, tiny size) a year – more than both Goodyear and Bridgstone 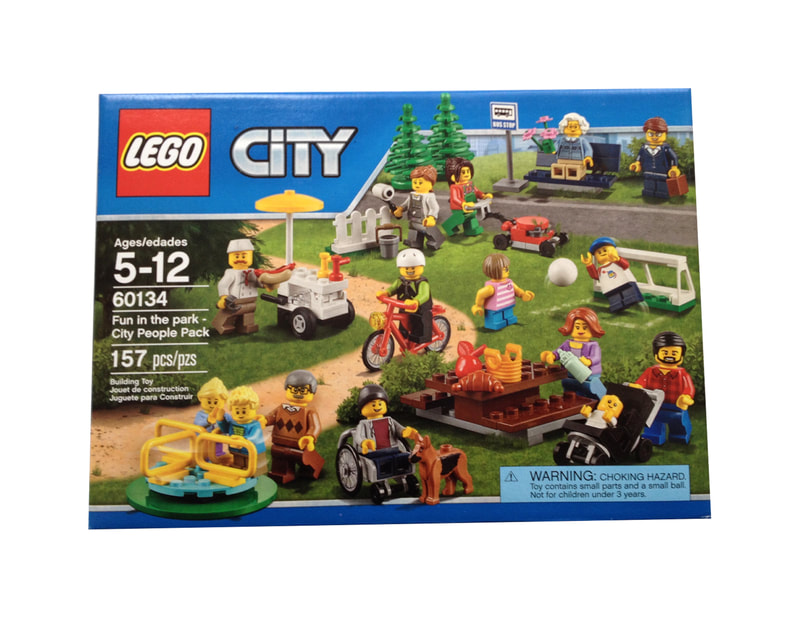 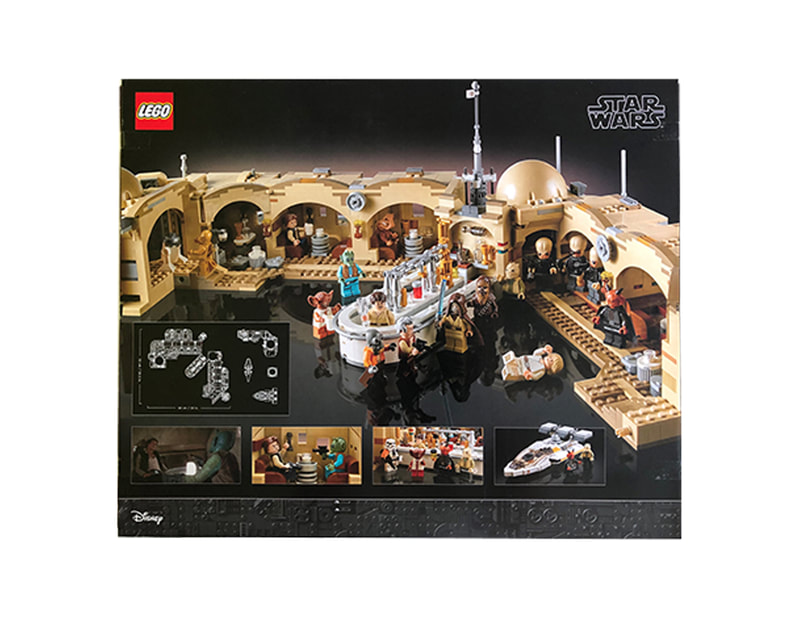 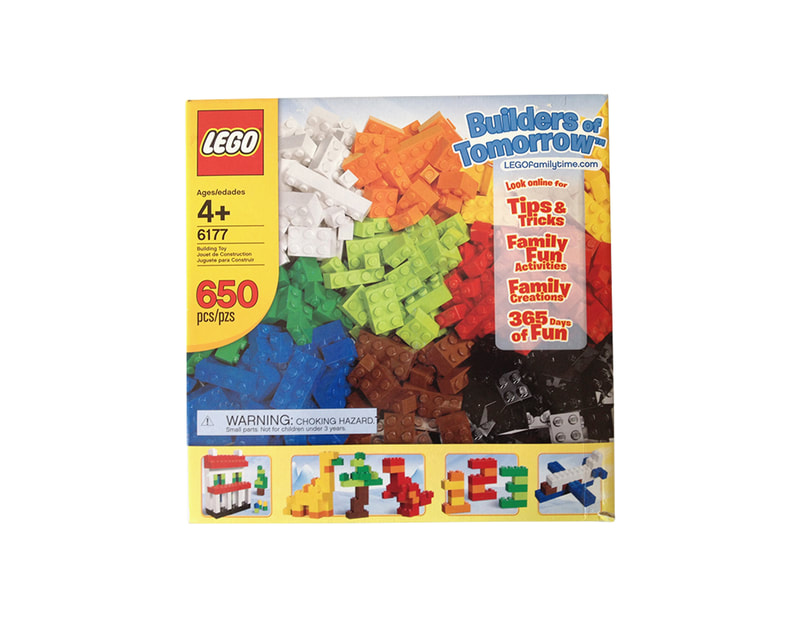 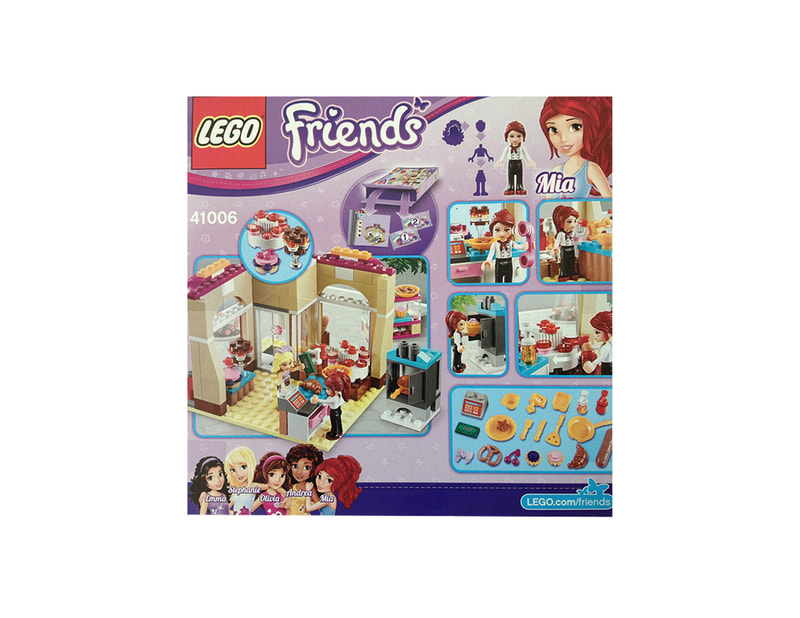 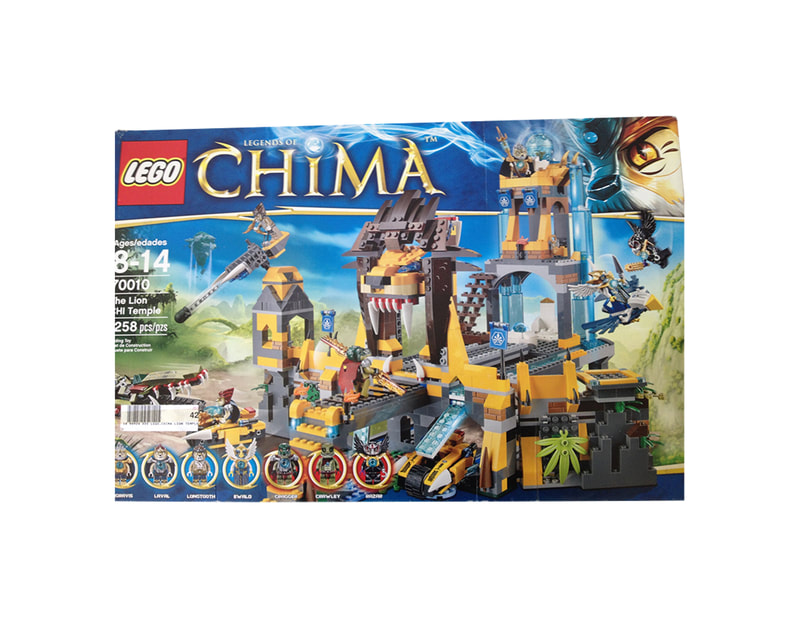 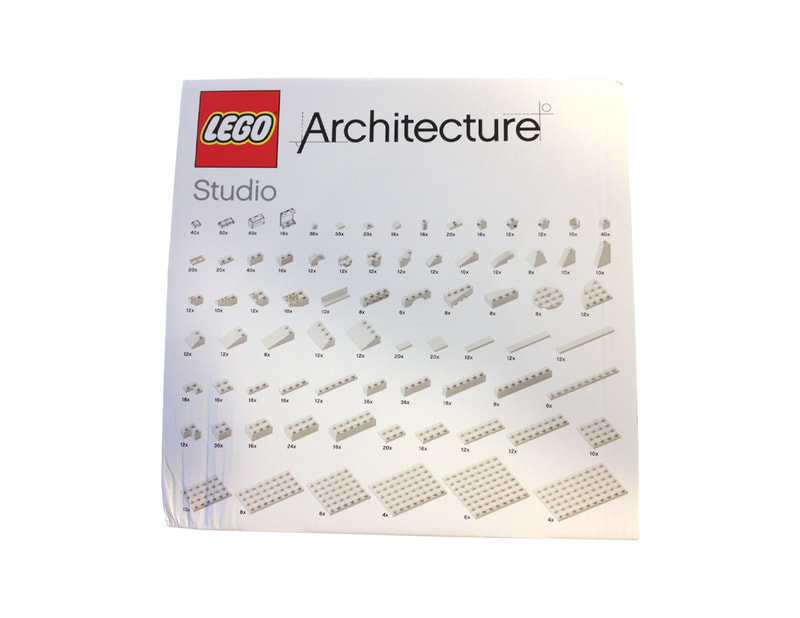 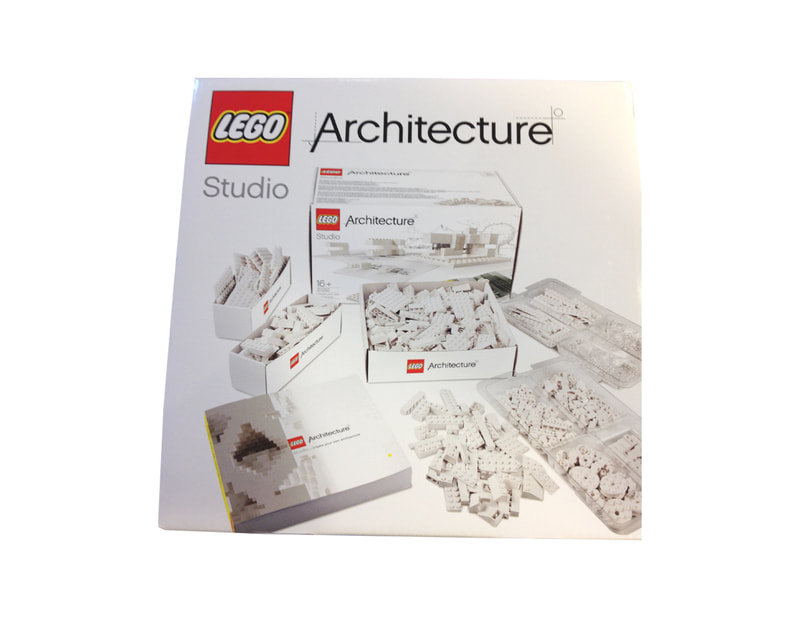 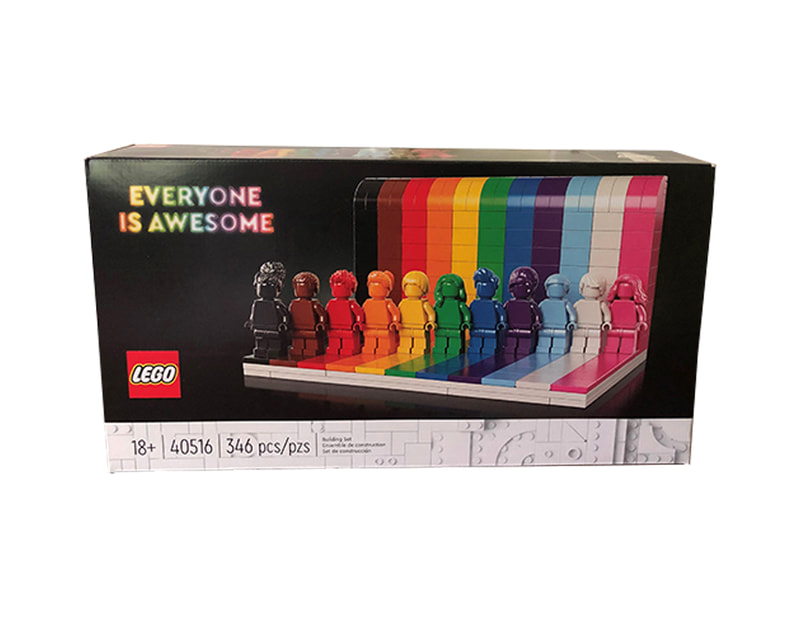 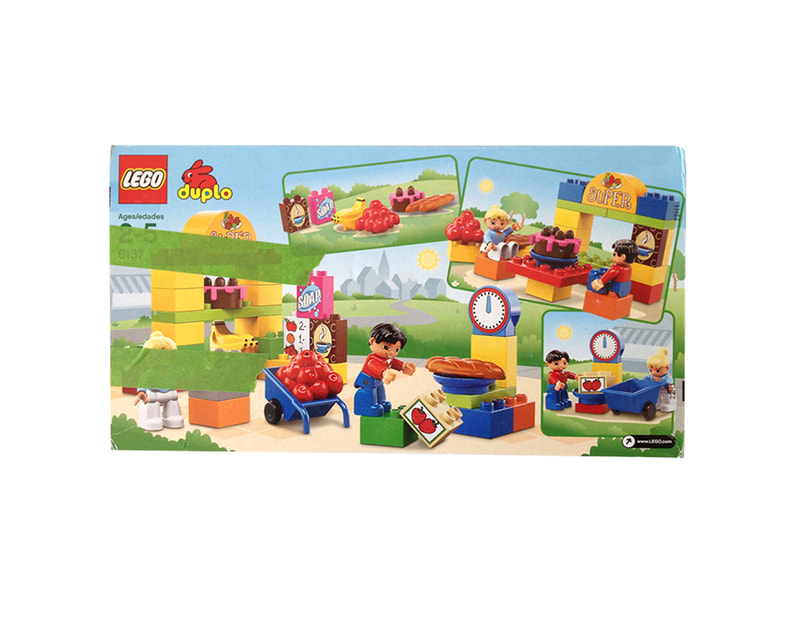 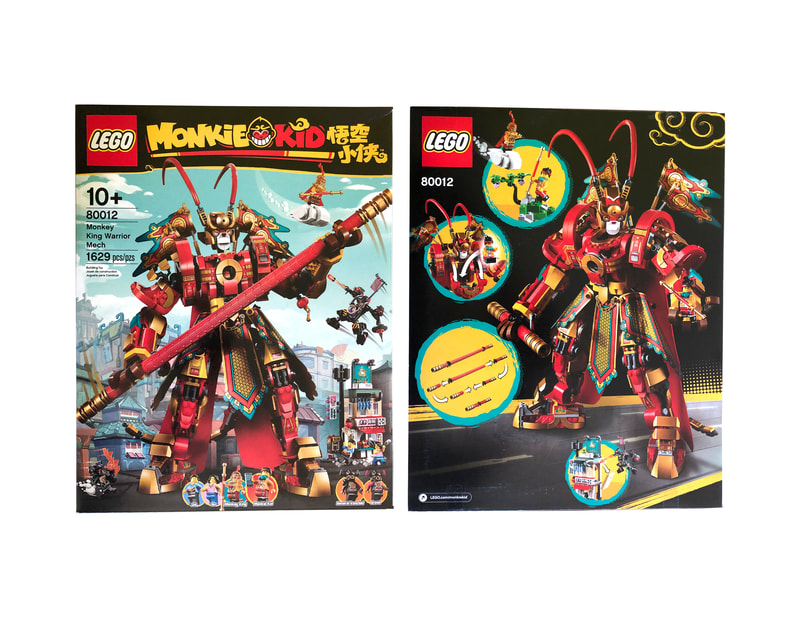